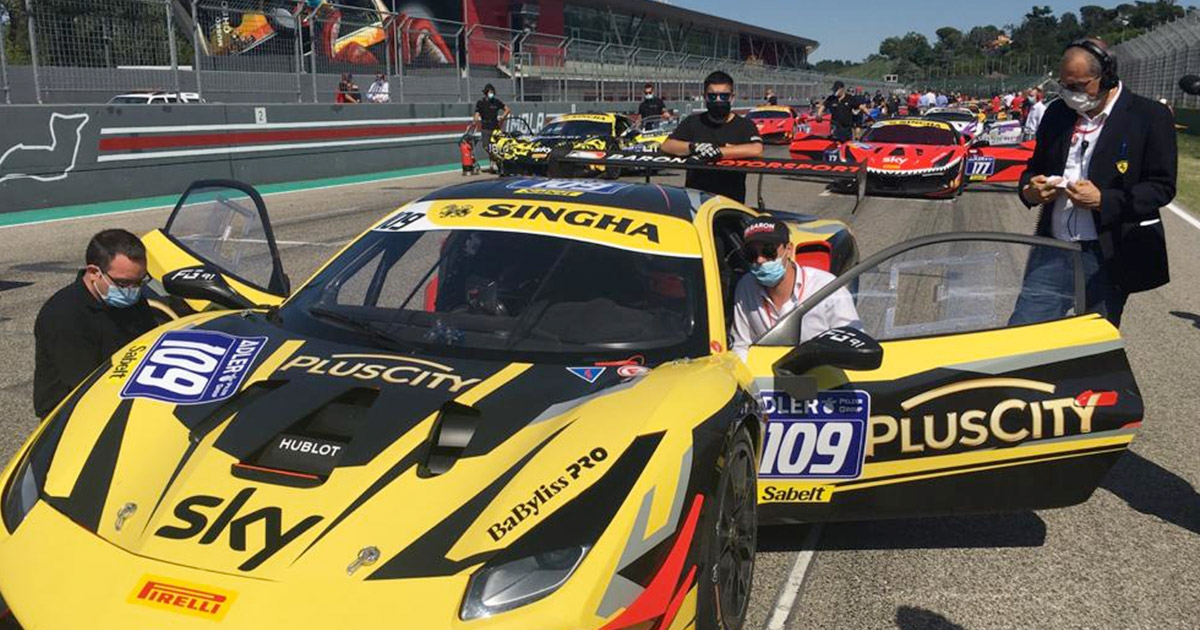 July signed the restart for the world of motorsport! After the long stop period caused by Covid-19, most of the national and international series returned on track all over the world; also, FG91 commitment will be very high this season!

After Melbourne’s false start, F1 Circus started his engines on Red Bull Ring, together with F2, F3 and Porsche Supercup. The World Championship calendar hasn’t been defined yet; only ten races have been announced, and all the events wiil be held behind closed doors. Good news is the insertion of Mugello in the calendar, where Ferrari will celebrate its 1000th Grand Prix in F1.

On the Austrian track, Mercedes won with Valtteri Bottas, and it still is the car to beat for this 2020. Nine drivers retired from the race, most of them for engine problems caused by high temperatures. On the other side of the Ocean, Indycar returned on track in Indianapolis, with a brilliant second season win by Scott Dixon. Dallara single seaters will be on track also this weekend in the beautiful scenario of Road America in Elkhart Lake, almost an American Spa!

FG91 was on track last weekend in the first race of Ferrari Challenge Europe with Baron Motorsport at Autodromo Enzo e Dino Ferrari in Imola. It’s been a very good weekend with victories from Michael Simoncic and Ernst Kirchmayr. FG91 and Baron will be together throughout the entire season.

Not only covered wheels: FG91 is on track also with F. Renault Europe in Monza and BOSS GP in Imola. This last is a very peculiar series, where drivers compete with old F1 and GP2 cars. FG will work with Riccardo Ponzio, who will drive the 2002 Jaguar F1, belonged to the legendary Eddie Irvine!

See you soon on track! 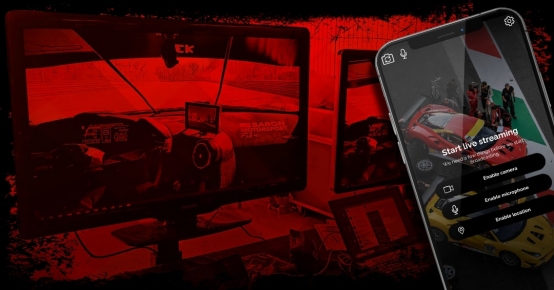 Fastream: the new way to live on board action!

Fastream is the new application by FG91 Motorsport that allows you to follow all the on board action in real time.

FG91 announces his cooperation with MTS!

FG91 and MTS Motor Sport Technical School are proud to announce their new partnership, with many new features. 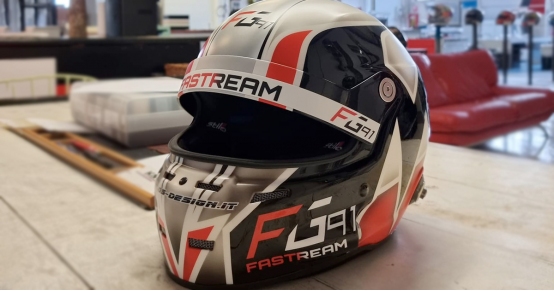 Our Official Driver Coach Marcello Puglisi has revealed his new helmet for the rest of the season, and he’s wore it on track during...